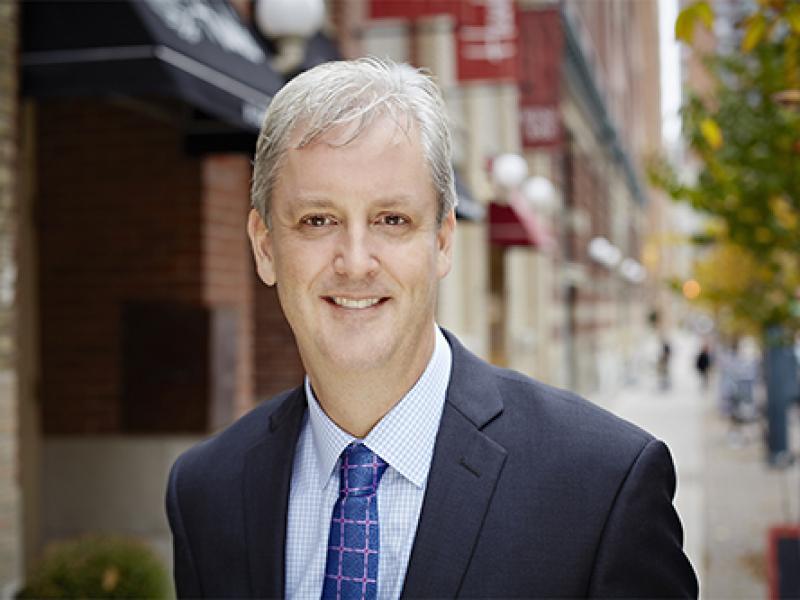 In the face of a federal government plan to re-examine the tax treatment of real estate investment trusts (REITs) and economic conditions that are making it increasingly difficult to build affordable housing in major urban markets, five of the largest owner/operators homes across Canada have launched ForAffordable.ca.

Created by Canadian Apartment Properties REIT (CAPREIT), Boardwalk REIT, Killam Apartment REIT, InterRent REIT and Minto Apartment REIT, the campaign aims to educate people about the role of REITs in providing affordable housing as well as engage with governments to try to increase the supply.

The founding members are the largest publicly traded residential rental REITs in Canada.

“Canada is experiencing the worst housing affordability and supply crisis in a generation,” CAPREIT President and CEO Mark Kenney said in the announcement.

“Put simply, there simply haven’t been enough new homes being built to match the country’s growing population. This makes housing less affordable for a growing number of Canadians.

“Governments across Canada are looking for solutions to this historic challenge, but some of the discussion about solutions has been driven by misperceptions about how REITs do business.

“ForAffordable.ca aims to ensure that decision makers’ search for viable solutions is informed by facts and evidence.”

The REITs own and operate a combined portfolio of approximately 120,000 rental properties across Canada. This represents about three percent of the country’s rental market.

REITs say more than half of homes are currently rented for less than 30% of “local median renter household income”, qualifying them as affordable housing under government definitions.

They also claim that rent increases over the past 10 years have averaged around 2%, “in line with the government’s target inflation rate.”

The website also summarizes proposals REITs have shared with governments to increase the supply of affordable housing, including:

The announcement says the owners are continually investing in their properties “for the health and safety” of residents, as well as sustainability initiatives.

REITs say they have spent an average of $30,000 per home on capital projects over the past decade.

The REITs also claim that they do not carry out “renovations”. It is the practice of evicting residents in order to carry out major renovations or upgrades to a building.

Some building owners claim that such evictions allow them to make major improvements to buildings, which cannot be done while people are living in the structures.

On the tax front, REITs say the majority of their investor base is made up of Canadians, including “retail investor retirement accounts.”

They note that after expenses are paid, the rest of a REIT’s income is distributed to its shareholders and is subject to income tax.

Any income not distributed to shareholders would be taxed at the top marginal rate of 53%.

The website provides access to the group’s presentation to the pre-budget consultations of the House of Commons Standing Committee on Finance (FINA).

It also presents a study conducted this fall by Ernst & Young.

The study, they say, demonstrates that changing the tax treatment of REITs could impact incentives to invest in residential supply, put upward pressure on rents and could even negatively impact Public revenue.

Current tax laws, they say, attract investment in the affordable housing sector while generating a similar level of tax revenue for governments compared to businesses.

The announcement is signed by the directors of the five REITs; Kenney of CAPREIT, President and CEO Sam Kolias of Boardwalk, Executive Chairman Mike McGahan of InterRent, President and CEO Philip Fraser of Killam and CEO Michael Waters of Minto.