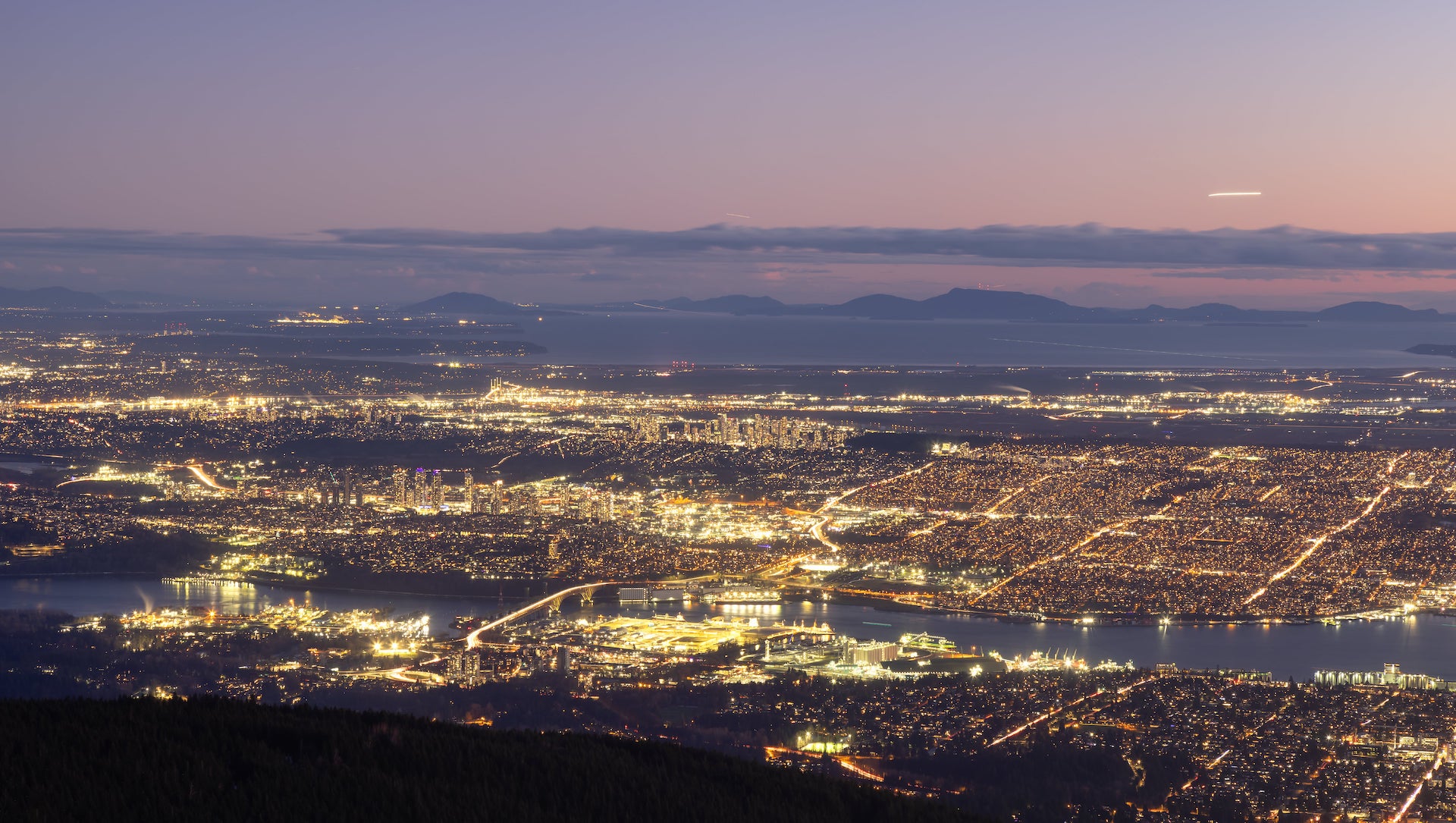 Canada’s booming real estate market is making the industry rain. Data from Statistics Canada (Stat Can) shows that agents and brokers received record revenues in 2020. Despite a slow second quarter, strong demand in the second half more than offset the setback. Strong demand (and rising prices) has helped generate the largest profit margins ever. The national statistics agency expects the figures for the following year to be even bigger.

Canadian real estate agents and brokers recorded record operating revenues. Revenue exceeded $17.3 billion in 2020, up 11.4% from the prior year. Even with lower sales in the second quarter, revenue grew the fastest since 2016. The rest of the year more than made up for the brief downturn.

The annual income of real estate agents and brokers in Canadian dollars.

In Canada, it is common for real estate agents and brokers to be paid as a percentage of the price. Soaring prices and volumes predictably lead to higher compensation. Starting in 2020, sales and prices started to take off, so the rise in revenue should come as no surprise.

Nevertheless, the revenues are enormous. Operating revenue is higher than that of the Arts, entertainment and recreation segment of GDP. Even before 2020, before the downturn in arts and recreation. It is also not about all the real estate, but only the revenue agents and brokers collected.

Operating profits have never been higher for real estate agents and brokers. The average profit margin jumped to 32.5% in 2020 from 30.2% the previous year. Of the $17.3 billion in gross revenue generated, $5.6 billion turned into operating profits. The industry has never seen such large margins, but again, this is somewhat expected.

The profit margin of Canadian real estate agents and brokers, in percentage.

Strong demand, low inventory and helicopter central bank debt were a big help. If buyers are circling the MLS for any new listings to bid on, it is much cheaper to market properties. That’s not always the case, but it was most likely the case in 2021 as well.

Compensation has grown at the fastest rate since 2017

Compensation for real estate brokers and agents, separate from profits, also hit a record high. Agents, brokers and directors were paid $1.77 billion in 2020, up 7.14% from the previous year. It was the biggest jump since 2017, but it didn’t quite keep pace with industry growth. To say that Canada has a lot of real estate agents understates it.

Compensation is just $12,142 per agent. Sales are also concentrated on a small portion of the top performers, leaving many earning next to nothing. Big numbers, but without taking into account the part of the Canadian economy that depends on home sales.

The recent hot market didn’t really take off until the following year. “The real estate agent and brokerage industry is expected to reach new heights in 2021,” the agency wrote. Higher prices and increased dollar volumes are their reason for breaking records in the next update.

Profitable, high-growth industries that consistently outperform lead to significant capital misallocations. This can be seen in a few areas, such as the heavy reliance on real estate prices as a share of the Canadian economy. Non-financial misallocation also occurs, such as a concentration of real estate sellers per capita. This makes it even more difficult to create an efficient market. However, the longer this persists, the stronger the misallocation becomes, making matters worse.

What to expect in today’s residential real estate market