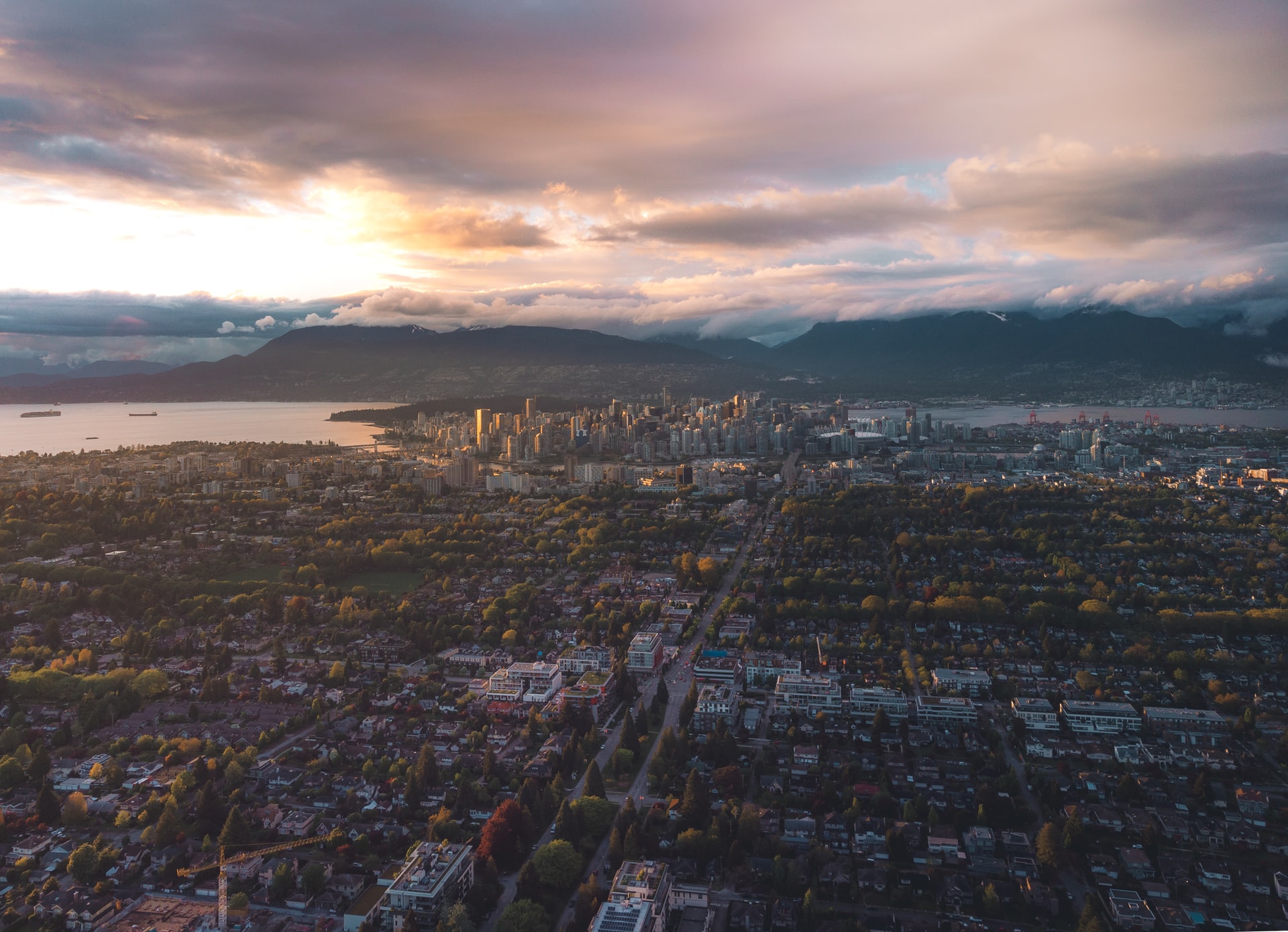 Canadian residential real estate is now worth more than $ 6.1 trillion, more than 3 times the GDP

Housing in Canada far exceeds the growth of its economy, according to government statistics. This is shown by the 2020 home appraisal values, provided by Statistics Canada (Stat Can). Home prices added billions in value last year, as you may have guessed. What you may not know is that Canadian homes have added so much value that they are now worth 3 times the output of the Canadian economy.

Canadian residential real estate prices have reached obscene valuations, even when sandbagged. The value of the national appraisal reached $ 6.1 trillion in 2020, up 2.5% ($ 146.0 billion) from the previous year. This is not quite the rate of growth you would probably expect from monthly home sales reports. However, that’s a mind-boggling amount considering it’s a conservative estimate. The queen should totally take out a HELOC over the country and buy herself a nice hot tub.

The aggregate assessed value of Canadian residential real estate, in trillions of dollars.

Numbers this big are difficult to appreciate without context, so let’s give a few. Housing in Canada is valued at over 300% of the country’s gross domestic product (GDP). In contrast, housing in the United States was worth only 170% of its GDP during the same period. As expensive as American real estate is, the value of home prices relative to its economy is almost half that of Canada.

The aggregate assessed value of Canadian residential real estate by province, in trillions of dollars.

Almost half of the country’s home values ​​are in Ontario

Breaking it down by province, Ontario residential real estate accounts for the bulk of the value. The province’s housing market reached an estimated value of $ 2.8 trillion in 2020, up 6.1% ($ 158.6 billion) from the previous year. Almost half (46.6%) of the valuation of home prices in Canada is found in the province.

British Columbia has 13% of the Canadian population, but 24% of the value of its homes

Residential real estate in British Columbia (BC) is one of the few markets to have seen its value drop. Housing in the province reached an estimated value of $ 1.4 trillion in 2020, down 4.2% ($ 61.0 billion) from the previous year. That’s an astronomical value, representing 23.5% of the value of homes in the country. Even more impressive when you consider that the province has only 13% of the country’s population.

It is well established that the Canadian economy is very dependent on real estate, but this data is crazy. Valuations do not reflect the increase in the market value of home prices seen last year. It’s not even close, to be completely honest. Even with conservative valuations, housing eclipses the size of Canada’s economic output.

KKR: and Velero expand their residential real estate portfolio with the acquisition…