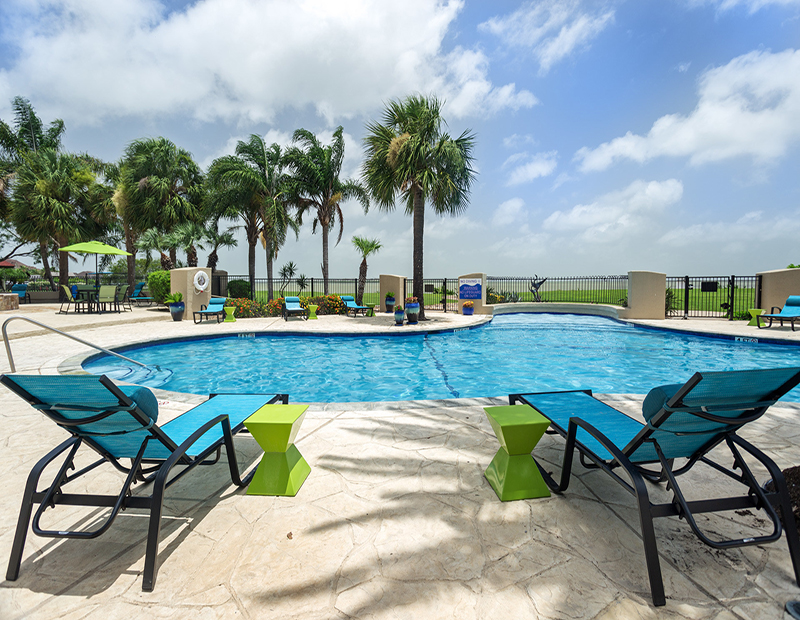 The company acquired Azure in July 2016, but invested over $700,000 during its ownership and implemented a value-added program on approximately 45% of the units. The community, which was originally built in 1997, has its one-, two-, and three-bedroom units spread across 10 three-story apartment buildings. Azure’s communal facilities include a residents’ lounge, coffee bar, business center, fitness center, swimming pool, volleyball court, dog park, and picnic areas. fuck. The community is 95% occupied, according to Yardi Matrix data.

Castle Lanterra invested a much larger sum in Baypoint Apartments, which was built in 1998. Following its acquisition of the community in May 2018, the company carried out capital improvement projects totaling nearly $6 million. The renovations included revamping the clubhouse, dog park and playground, while creating a pet spa and upgrading approximately 50% of the units. Facilities at Baypoint Apartments also include a fitness center, climate-controlled storage, boat parking and sports courts. The community is now 93.1% occupied, according to data from Yardi Matrix.

Elie Rieder, founder and CEO of Castle Lanterra, said in prepared remarks that now was the perfect time to sell the two communities after the company invested significant capital improvements over its years of ownership. According to Castle Lanterra, Azure earned an internal rate of return of 17.2%, while Baypoint posted a return of 19.1%.