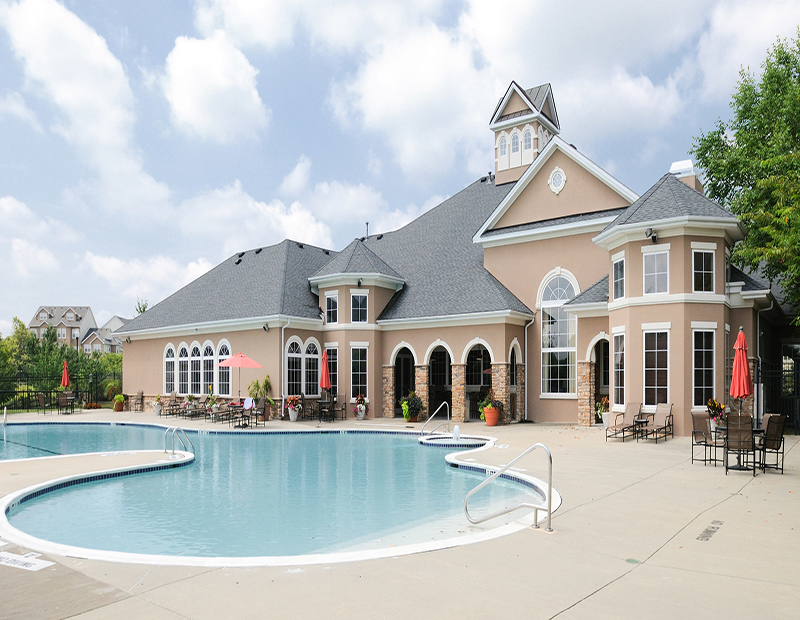 Hamilton Zanza continues to expand its portfolio in metro Baltimore with the acquisition of a 255-unit community in Pikesville, Md. The company has partnered with DCA Partners to acquire residences in Waterstone from an undisclosed seller. Cushman and Wakefield represented both the buyer and the seller during the transaction.

Located at 225 Galvariun Court, Residences at Waterstone was built in 2002 as a community of two-storey loft-style homes. One-, two-, and three-bedroom units average 1,453 square feet and were built with washers and dryers, attached garages, and private balconies or patios. Community amenities include a clubhouse, business center, fitness center, theater, pool, playground, tennis court, dog park, conference room, and barbecue grills. Dave Nelson, IT Director of Hamilton Zanze, said Multi-Accommodation News that the Waterstone residences were 96% occupied but 98% leased at closing.

Following the acquisition of Residences at Waterstone, Hamilton Zanze is now on its 13th acquisition in Maryland. The company also recently acquired the 304-unit Jefferson Square in Baltimore, making it its fifth metro community. Hamilton Zanze’s metro portfolio in Baltimore also includes Arbor Ridge, Point in Winterset, Preserve in Cradlerock and Timbers in Long Reach.

Beyond the state of Maryland, Hamilton Zanze has recently invested heavily in California. In partnership with Graham Street Realty and Davidson Kempner Capital Management, the company acquired a mixed-use portfolio comprising 935 multi-family units and several office buildings for $436.5 million in December.