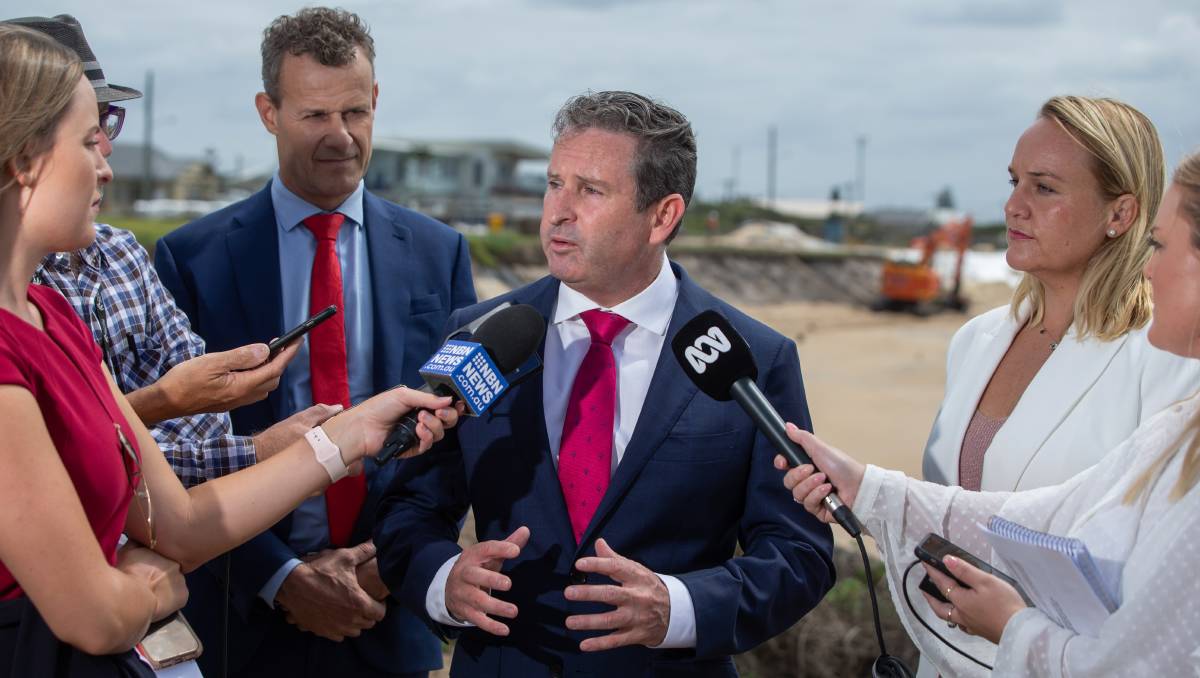 Candidates in this weekend’s New South Wales council election were required to reveal whether they are a real estate developer or close associate.

The state government says this is due to steps it has taken over the past six years to “gradually tighten the rules governing the disclosure and management of conflicts of interest by advisers and increase penalties in the event of offense â€.

However, Labor wants to go further and is once again trying in state parliament to pass a law prohibiting real estate developers and real estate agents from running for office.

A private member’s bill, introduced by Labor, has been passed by the upper house and awaits debate in the lower house.

A developer is defined in current and proposed laws as a person or company that carries out an activity primarily related to the residential or commercial development of land, with the ultimate goal of selling or leasing the land for profit, and in the course of this business:

Currently, mayoral candidates are required to tick a box indicating whether or not they are promoters or close associates.

The declaration is submitted with their nomination form and is publicly available on the NSW Election Commission website.

Opposition local government spokesman Greg Warren said Labor Party policy had been for some time that property developers and real estate agents should not act as advisers.

â€œOur party rules ensure that they cannot be selected or approved as a candidate for the council,â€ he said.

â€œThe Liberal and National government should support the bill – it is essential to protect the integrity of decisions made by elected councils.

â€œCouncil representatives have access to planning information that the general public does not have.

â€œIf a developer or a real estate agent gets their hands on this information, it presents all kinds of problems in terms of conflicts of interest.

The government is expected to oppose the bill in the lower house, although Local Government Minister Shelley Hancock has yet to say so.

A spokesperson for Ms Hancock said: “Since 2015, the government has gradually tightened the rules governing the disclosure and management of conflicts of interest by city councilors and increased the penalties for non-compliance.”

“These measures are now part of the model code of conduct for local councils in New South Wales,” he said.

â€œWhen the Local Government Office consulted on the measures contained in the code, many councilors complained of being held to higher ethical standards than elected officials from any other level of government, including the New Parliament. -South Wales. “

The spokesperson said that “these strict standards are complemented by even tougher penalties”.

“Advisors who fail to meet their obligations to disclose their personal interests and to withdraw from any decision which could affect those interests may be suspended for up to six months or excluded from carrying out their duties within a board up to five years – fairly severe penalties, â€he said.

â€œAn adviser who repeatedly fails to fulfill his obligations and who has been suspended three or more times for misconduct is automatically excluded from the mandate of adviser for five years.

“An advisor who benefits personally from a breach of his obligations may be forced to pass on to his counsel the financial benefits he has derived from this breach.”

Ms Hancock recently announced a full independent review of the NSW Model Code of Conduct, which is being led by Gary Kellar PSM, who was a member of an expert panel that reviewed the framework for local government misconduct in Queensland.

The consultation document and more information on how to submit a submission can be found at: https://www.olg.nsw.gov.au/councils/misconduct-and-intervention/review-of-councillor -misconduct-framework /