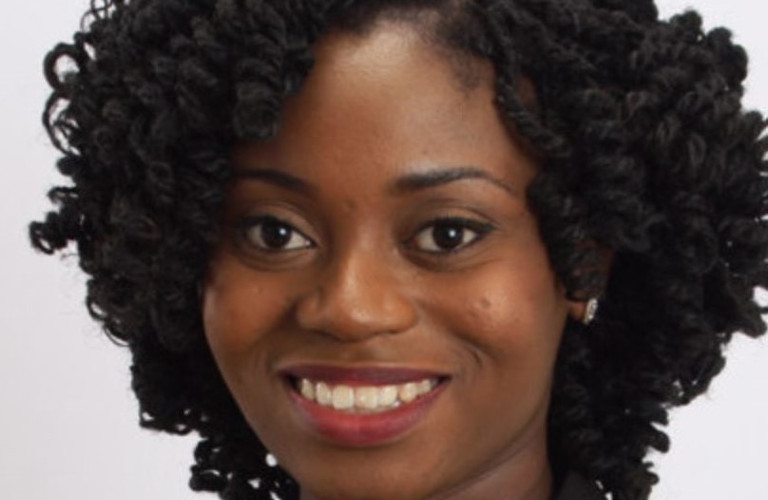 Bisola Taiwo, deputy director and chief of staff for the Newark Department of Economic Development and Housing, will join Gibbons PC as director of its real estate group.

At Gibbons, director is the term used to refer to what is commonly referred to as a partner.

At the Department of Economic Development and Housing, Taiwo led more than 70 employees across five multi-disciplinary divisions, managed a high volume of complex redevelopment projects from conception to completion, and oversaw day-to-day operations on key initiatives and municipal capital improvement projects.

She also led a team of outside lawyers on negotiations with private developers in current and non-current real estate transactions and large-scale development projects, and she structured and monitored the orderly layout and development of the portfolio. city ​​real estate in accordance with its redevelopment plans.

Some of Taiwo’s most high-profile accomplishments while working for the city include structuring deal terms for billions of dollars of new redevelopment projects; manage pre-development activities and day-to-day aspects of the Riverfront Park expansion project; plan and execute the end-to-end revitalization of 45 undeveloped or underdeveloped lots in the West Quarter, creating over 200 affordable rental units and 24 three-family homes for sale; and designing the process for allocating $20 million in matching funding to subsidize the construction of new, state-of-the-art affordable housing.

Taiwo earned his JD from Seton Hall University School of Law and his BA from Colgate.

What do real estate agents do when they run out of inventory?