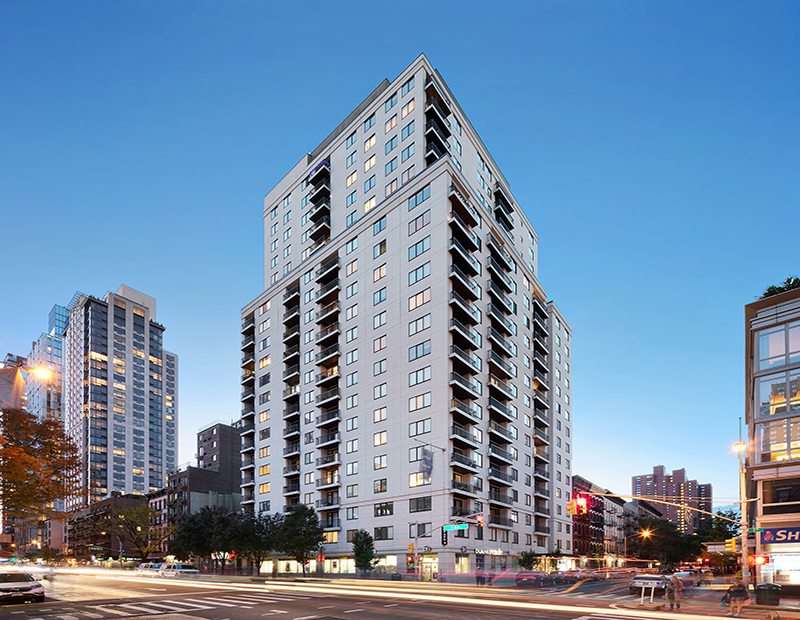 Metro Loft Management has sold the 416-unit community in the Financial District. The buyer, Silverstein Properties, assumed an existing $130 million loan funded by AIG. The 35-story skyscraper was originally built in 1931 as an Art Deco design office tower and was converted to residential use in 2011. Floors 2-14 are leased to Sonder, a short-term apartment rentals. The new owner plans to implement a renovation plan, which will include improvements in the unit and in the common areas.

Fetner Properties has completed the recapitalization of the 417-unit property in Hell’s Kitchen, also known as The Victory, along with the adjacent six-story building at 500 W. 42nd St. Empire State Realty Trust has become the majority owner of the 45-story tower totaling 296,000 square feet. The two-building portfolio also offers 12,000 square feet of commercial space, currently occupied by CVS under a long-term lease expiring in 2040.

A joint venture between Stockbridge Capital Group and Stonehenge Partners acquired the 22-story skyscraper and renamed it The Cole by Stonehenge. Carmel Partners has sold the 163-unit property totaling 164,000 square feet with nearly 9,000 square feet of retail space on the ground floor. The new owners have capital improvement plans for the tower built in 2002, such as improvements to community amenities and updating unit interiors.

After snapping up a portfolio of nine buildings for $85 million in East Harlem, Camber Property Group bought the 260-unit complex in East New York. Omni New York has sold the all-affordable four-building community known as Remeeder Houses, which also includes 350 Sheffield Ave. The buyer financed the acquisition with a financing package totaling $90 million from the Merchants Bank of Indiana. Built in the mid-1970s, the six-story complex includes 2,550 square feet of retail space.

Fetner Properties completes the list with the layout of The Chesapeake, a 29-story residential tower comprising 208 units in Yorkville as well as the garage structure at 1827 First Ave. While the buyer has remained the same, Empire State Realty Trust and Fetner Properties retain a 10% stake in the community, as in the recapitalization of The Victory, the sale documents for both transactions were filed days later. different.