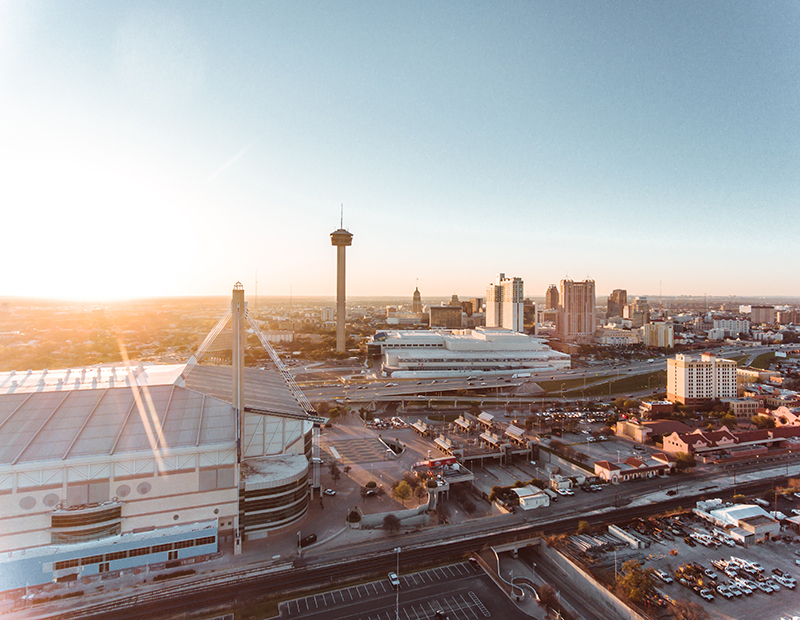 Urban Weston began construction on what will be one of the tallest buildings in downtown San Antonio. The company broke ground on 300 Main, a 354-unit luxury apartment tower slated for completion in 2024.

The developer typed Rogers O’Brien Construction build community, while Page architecture is the official architect of the project. According to Rogers-O’Brien Construction, 300 Main is expected to be the third tallest building in downtown San Antonio.

Located in the downtown tech district, 300 Main is within walking distance of several attractions, such as the Alamo, SEA LIFE San Antonio, and Tower of the Americas, as well as many downtown restaurants and businesses. . Residents also have nearby access to freeways 10 and 35, connecting them to Austin and Houston.

GET STARTED IN BASIC PROJECTS

In San Antonio, Weston Urban is best known for projects that restore and preserve historic buildings while redeveloping interiors into modern offices. With 300 Main, the company expands outside of its typical project type by pursuing a single-storey residential building.

Similarly, Rogers-O’Brien Construction has no San Antonio projects in its development portfolio, but has several projects under its belt in other nearby Texas cities. The construction company is currently working on the 206-unit Novel Turtle Creek in Dallas and a 284-unit student housing project on the West Campus of the University of Texas at Austin. A few months ago, Rogers-O’Brien was also asked to build an 802-bed student housing community in College Station, Texas, near Texas A&M University.