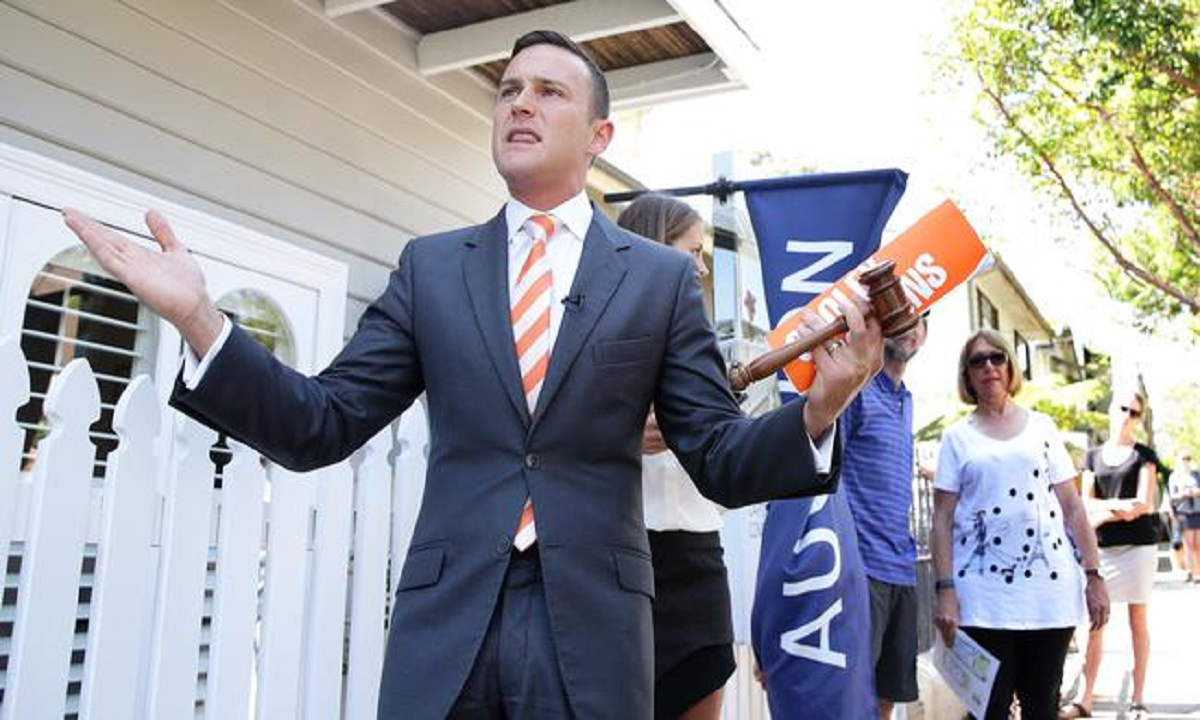 Won’t anyone think of the poor real estate agents?

The latest rounds of house price results showed that house prices and sales in New Zealand fell sharply in response to aggressive monetary tightening by the Reserve Bank of New Zealand (RBNZ).

For example, the main REINZ house price index fell 12.6% from its peak in November 2021, with sales volumes also down 12.9% year-on-year in September.

Interest.co.nz estimates that agencies across the country earned around $348 million in gross residential sales commissions in the third quarter of this year, down 31% from the same period of 2021.

Prospects for a turnaround took a hit this week with New Zealand’s consumer price index (CPI) hitting 7.2% on the year to September, which was well above to all market forecasts.

The RBNZ was already on a hawkish stance ahead of the result, with the latest monetary policy statement noting that the board was considering a 0.75% hike in October and would move quickly to quell any inflationary pressure:

Committee members agreed that monetary conditions should continue to tighten until they are satisfied that there is sufficient spending restraint to bring inflation back to its target range of 1-3% per year. The Committee remains committed to fulfilling the monetary policy mandate.

Therefore, the latest inflation shock should be accompanied by further aggressive rate hikes from the RBNZ.

All of this points to further increases in mortgage rates, alongside falling house prices and sales.

Won’t anyone think of the poor real estate agents?